My Representation of the Irish Brigade. My games will be played using the Brigade as the smallest element of command and control, using Great Captain rules. Both flags are by GMB Changed to 28mm as the price of 10mm is a disgrace 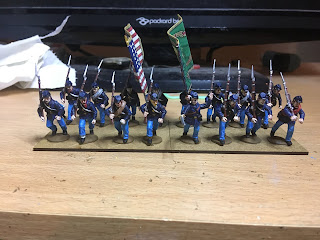 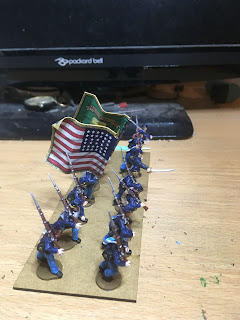 Hi everyone back. Some 10mm Bronze age galleys, seen at Border Reiver 2018 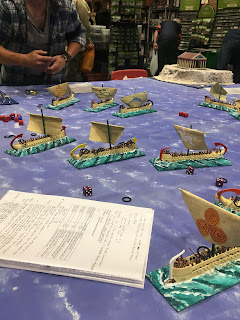 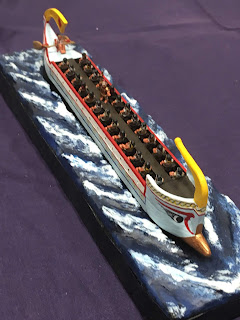 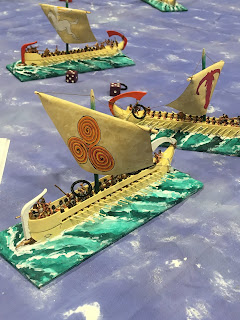 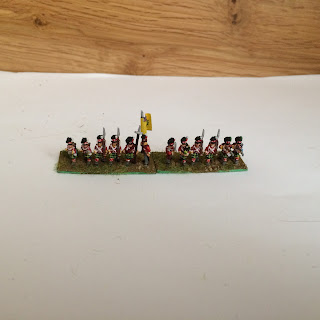 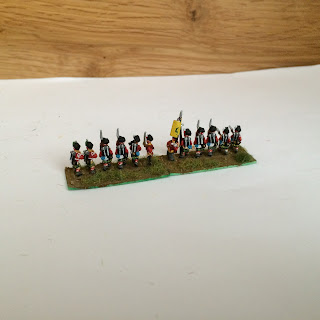 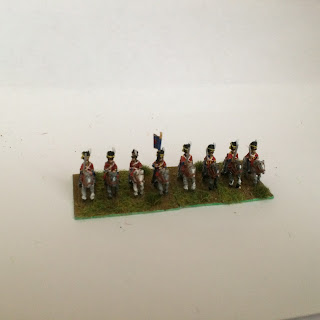 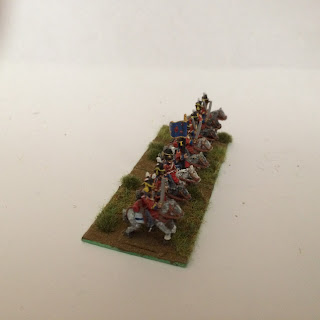 And the famous Scots Greys

Well guys This blog is not working at all

I'm sorry to say this blog won't let me upload photo's anymore so I've opened a flicker account all my updates will be posted here  https://www.flickr.com/photos/128472267@N07/  thanks to everyone who took the time to view my blog and especially to those who followed it. Take care all
Sean
Posted by Sean at 07:40 No comments:

I can't seem to be able to upload photos any ideas.
All the best
Sean
Posted by Sean at 06:16 No comments:

Hi everyone I'm back thanks for sticking by me

Got a few pics of things I've been working on, seem to have my mojo back so cramming in as much as possible while its here haha
Posted by Sean at 07:08 3 comments:

Sorry everyone been a while

Hope everyone who visits my humble corner of the blogasphere is fit and well. Again real life has taken over, and my other passion in life Boxing has taken up most of my time as I run an amateur boxing club with a good friend of mine. We're both fill coaches now so I'm enjoying that getting the kids off the street give them focus and direction.
I've also been suffering from total painters block, can't look at my own figures, haven't picked up a brush for a long time. Hopefully today I'm going to start again haha  I'll keep you posted.
One final thought, and a RANT!!! I have stopped going over as much to the TMP Site due to what I can only describe as systematic Bullying by a few members and directed at one man, who does post on a regular basis, and I must say from my point of view I enjoy his posts some are good others not so  to me, but might be for others. At the end of the Day in modern Society this man has to the right to post what he wants to, without suffering what can only be described as childish taunts and abuse from so called grown men, I should had put that differently, as I class any Bully as a Rat and a Coward. Doesn't matter to me where people do it hiding in a gang or behind a computer screen. If people don't want to read his posts then don't read them its really that simple, stifle him as I have done to those that use bully boy tactics. Ive seen first hand what bullying does to people both adults and children physically and mentally. Rant now over haha now where are my brushes.
Have a great weekend everyone
All the best Sean
Posted by Sean at 02:41 2 comments: